If you are looking for a binge-worthy show to watch, you’ll want to definitely bookmark today’s A to Z Challenge post.  This is because O is for the entire cast of “Orange is the New Black“, who are all Ladies I Love!   If you don’t know anything about this show, it’s produced by Jenji Kohan, the same woman who created the show “Weeds”, and is based on a true story that was detailed in a memoir called “Orange is the New Black: My Year in a Women’s Prison” by Piper Kerman.  Piper was sentenced to 15 months in a federal prison because of a crime she committed ten years prior – transporting a suitcase full of money for her international drug-smuggling girlfriend, Alex.  In the ten years since, she settles down and lives a “normal” life as an upper-middle class white woman with a fiance in New York.  But someone snitches on her and look out – she is convicted and finds herself in prison. 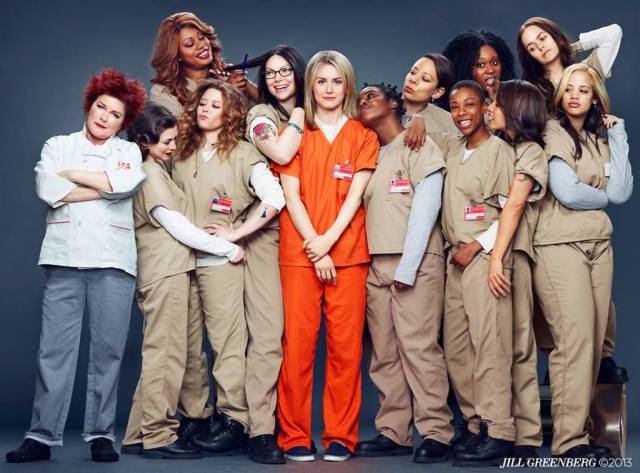 While Piper is the main character in the series, each episode tells the story of the inmates that Piper lives with in the prison.  The women are complex, varied and multi-dimensional, and at first, Piper thinks she has nothing in common with them.  AND, surprise surprise, she meets up with an old friend in her cell block: Alex.  The relationships that exist, form and change in the prison are born of necessity and are darkly comedic, like the series.  Yes, it’s a women’s prison show, which means that there are “adult themes” including strong language and nudity.  However, it adds to the realism and the color of the show…orange.  The cast is amazing.  Watch the trailer and you might be hooked…I binge-watched the entire series in one weekend!  Fortunately, Season 2 is coming out this summer, and I can’t wait!

UPDATE!!!  The Season Two trailer was just released TODAY!!!  And here it is, just for you!

And here are a few of my favorite characters (played by an incredible collection of actors): 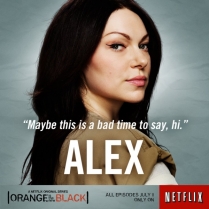 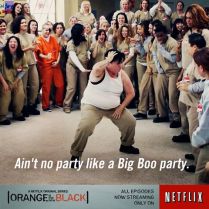 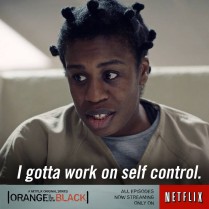 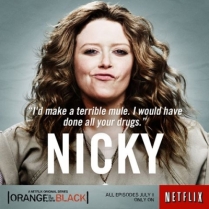 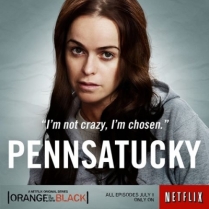 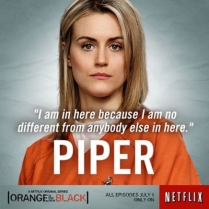 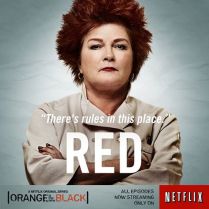 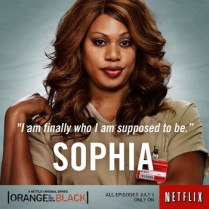 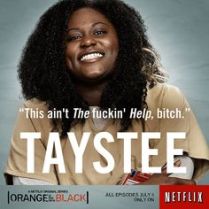 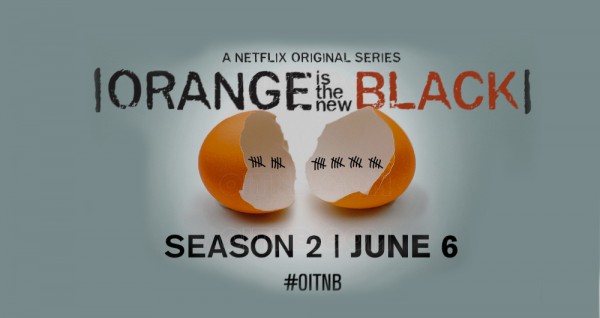 9 thoughts on “Ladies I Love: O is for the Entire Freakin’ Cast of Orange is the New Black!”